Posted on December 28, 2018 in Postpartum, Pregnancy by Dr. Marie Battaglia

I believe a birth story should always start from the beginning…

We found out we were pregnant in March. We had talked about having another baby recently but decided that waiting until the new year would be the best idea. The universe had other plans…

When my jeans weren’t fitting so well and I felt bloated for several days in a row, Graham suggested I use one of the pregnancy tests we had stored away in the bathroom. “I’ll take it just for fun,” I thought. It was around 8:00 pm after Zoey had gone to bed.

Unlike the previous tests I had taken there was no anxious buildup in my mind or a countdown until the moment it was ready to view. I just nonchalantly glanced over at it on the counter before leaving the bathroom – one word: shock.

I went out to tell Graham the news, not even sure of how to process the emotions I was feeling. As he entered this state of shock with me we decided we needed to call our best friends (who had just had their second child a month earlier).

Their pure joy and excitement for our news helped turn down the dial on our shock meter. “Ready or not” this was really happening.

My next move in the morning (after telling Zoey…which was sooooo sweet) was to call the Midwifery Clinic.

Side note: The care I received at the Midwifery Clinic during my pregnancy was amazing. Their philosophy for supporting undisturbed, physiological birth whenever possible meshed seamlessly with ours. We were definitely on the same wavelength. I looked forward to each visit. We really got to know each other. I never felt rushed. I felt like they cared about and supported all of my decisions. We shared stories and knowledge and bonded over pregnancy and motherhood. Zoey was always a welcome sidekick and took part in taking my blood pressure and listening to the babies heartbeat with the fetoscope.

The nausea and fatigue of the first few months settled down and the weather got warmer as we entered summer. In June we decided to sell our house and had buyers ready pretty much overnight (thanks to Samantha Bell). We had this amazing idea of building a dream house on the tightest timeline ever – because, why not? We’ve made crazier decisions before (like 1: getting engaged after 3 months of meeting and 2: moving to Fredericton to start a practice together from scratch).

And so began the project of my house baby. I spent the next 4 months on Pinterest and Wayfair, choosing lights and floors and paint colours and door knobs…. all the things.

Our builder knew what our timeline was (I was due on November 8th) and said he could have us in around mid October. I felt safe with that cushion given most builds are not done on time. It was really important that the house be done because besides wanting to be unpacked and settled in our new home before having a baby, we were also planning a home birth.

Our daughter Zoey was born at home in a birth pool. My labour was 6 hours long and she was born at 1:18 am. You can read more about her birth story here. Because she was past my due date by 10 days we were anticipating that baby #2 would spend more time in utero as well.

Mid October came and we were into our house and fully unpacked before Halloween. Win. This was more than we could have hoped for and I felt like I could finally take a deep breath and say “I’m ready for the baby to come now.”

Throughout my pregnancy I followed the BirthFit prenatal exercise program. I found that the focused and functional breathing exercises which began each training day really helped me feel physically and emotionally ready and calm for the birth. I also used an app called GentleBirth daily for pregnancy and birth meditations, mindfulness and hypnosis.

In the last couple weeks of October and first week of November I experienced some Braxton Hicks contractions which I had not had with Zoey. November 6th rolled around and that evening I was having dull sensations every 30-40 minutes. They continued through the night, I slept in between, and seriously didn’t feel like anything was really happening. They got a little closer together, every 15-20 minutes, but not more intense.

Zoey woke up around 6 am and I went to lay with her. At this point I was starting to feel uncomfortable. I had messaged my doula to let her know and we together figured things were starting but that it would be a while. I called Graham to come and lie with Zoey around 6:15 so I could use the washroom. By 6:30 I used the intercom on Zoey’s monitor and my exact words were, “you need to call your parents to get Zoey NOW.” That phone call was quickly followed by a call to the midwife and doula.

Zoey was out the door with her grandfather shortly after, still in her PJ’s, super pumped to go and make the baby a birthday cake.

I was sitting on a big exercise ball bouncing around and I started to write down the times of the sensations on a note in my phone:

It escalated so quickly that by 7:05 I wasn’t able to sit there and hold my phone any longer. Graham was running around trying to prepare bed sheets and towels and the birth pool. The pump to blow it up was nowhere to be found so we scrapped that idea pretty quickly. I played the Labour Companion track on my GentleBirth app and the soothing voice of someone telling me to remain calm, breathe through each wave, and rest in between was awesome amidst all the chaotic emotions.

I remember thinking about how quickly the sensations had intensified – I was hoping I wasn’t in store for several hours of this. With the next wave I felt a head descending. For the second time, Graham didn’t believe me when I told him… (this happened at Zoey’s birth too) … he was definitely in disbelief. He turned on the warm water and started to fill our bathtub so I could hop in.

On speakerphone again with the midwife who was on her way – “Don’t actively push the baby out” she said…. well that baby had other plans and there was nothing I could do to stop it. A few minutes later she emerged into the half filled bathtub with the water still running, midwife still on speakerphone and doula/photographer still on her way.

She took a breath and made a sound right away, Graham helped us over to the bed a few steps over from the tub. As I lay down we looked at each other and laughed. We just had an unassisted birth… and it was awesome! No time to think about what was happening or worry about what could happen. It just went as nature intended.

Around 15 minutes later the midwives and the doula arrived. They asked if it was a boy or girl and we realized we hadn’t even looked. That moment of lifting her off my body to find out reminded me of that very same moment at Zoey’s birth. Another girl 🙂

The midwives and our doula went about with their after birth care, checking our vitals, getting me to eat and drink etc. We had lots of skin to skin contact, delayed cord clamping and all examinations were performed with her laying on me. I loved being surrounded by those 3 women in the first few hours. Graham and I felt so supported, connected, loved and taken care of.

There you have it, Eloise’s super fast transition earthside. It may have sounded chaotic, frantic, scary, crazy etc. yet it actually felt peaceful. Other than missing out on the birth photos our doula/birth photographer was going to take, I wouldn’t have had it any other way.

I’m Dr. Marie and helping moms be more effective, happy, and healthy humans is my passion. I love working with people to create a holistic plan that leads to more energy, less pain, better sleep, happier pregnancies, smoother births, better post partums, and healthier babies and families. Dr. Graham and I are life partners, business partners, and parenting partners to our two daughters, Zoey & Eloise. It definitely keeps life interesting but we wouldn’t have it any other way.
Previous
Next

Determine if chiropractic care in our office is the right decision for you. 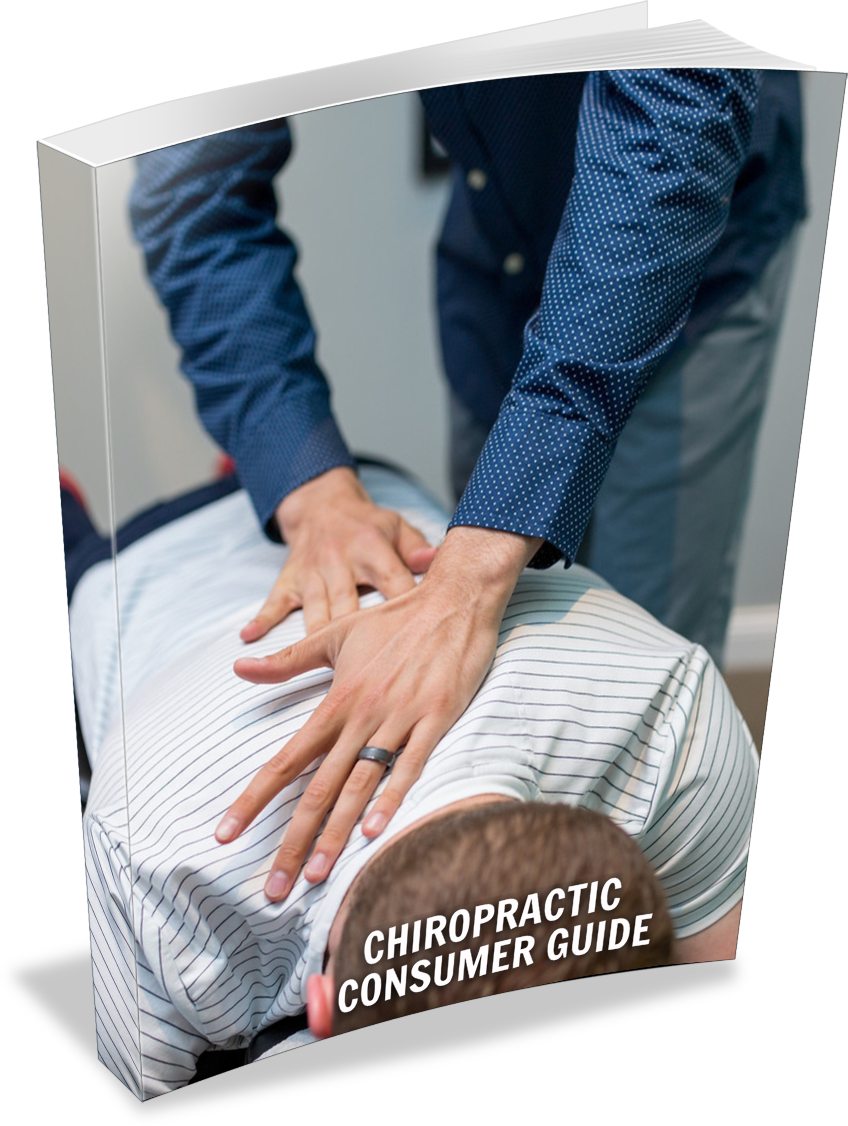 Enter your details below and one of our Team Members will get back to you within 48 hours.

Have your own question?

Enter your question and one of our doctors will get back to you within 48hrs.